How to reach
Alta Badia

Alta Badia: in the centre of the Dolomites

Alta Badia is located in a privileged position. A connection between the Western and Eastern Dolomites. Between Cortina, Val Gardena and Val Pusteria.

To reach it by car, coming from the south you take the A22 motorway, leaving it at the junction of Chiusa and driving through the whole Val Gardena until the Gardena pass, from where you reach Alta Badia. Coming from the east, take the A27 motorway up to Ponte nelle Alpi, then take the SS51, passing through Cortina d'Ampezzo and the Falzarego pass. By train, you can take a train to Bolzano, then a local train and a public transport bus to Alta Badia.

Coming from Austria, Germany or Switzerland, you head to Innsbruck and, after crossing the border at the Brenner Pass, take the A22 motorway to the Bressanone junction. From there, continue along the SS49 Pusteria road to San Lorenzo di Sebato. Here you take the SS244 which runs through the whole Val Badia. 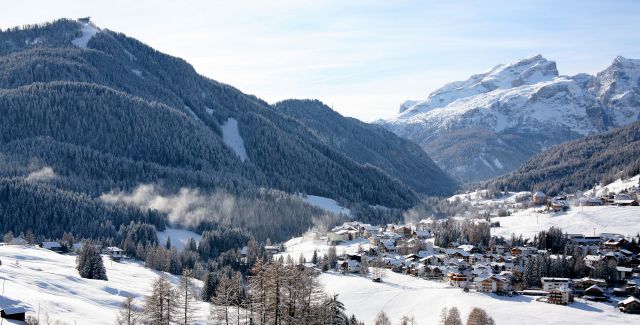 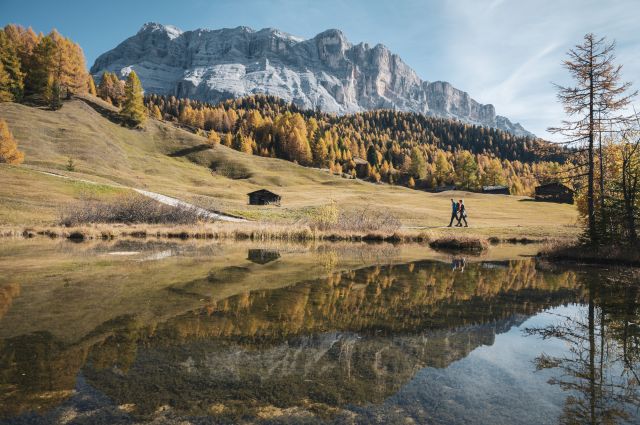 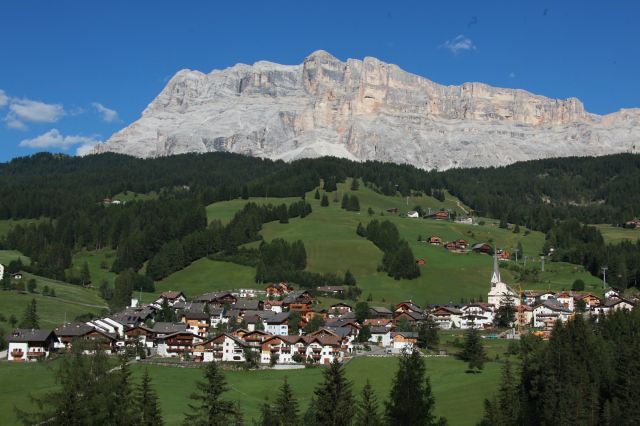 We look
forward to you