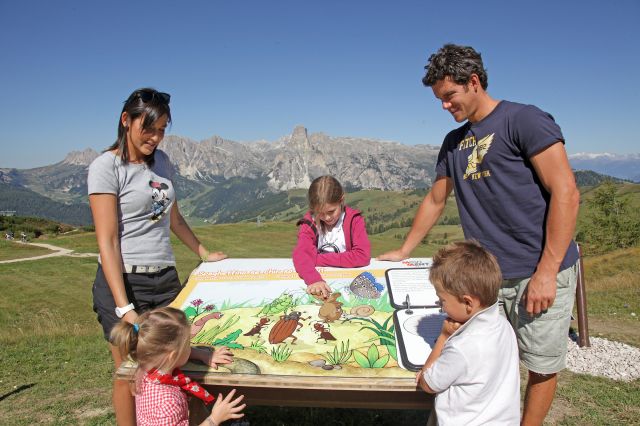 Alta Badia: a playground for young and old

Alta Badia is a big playground for children and teenagers, who can run around on beautiful lawns nestled between Dolomite walls. And if nature has done its part, the tourist branch has certainly worked well. There are many paths, which are accessible by prams and made shorter by the ski lifts. In recent years, then, structures have been specifically designed for family fun. The two Movimënt Parks of Piz la Ila and Piz Sorega will delight young and old alike, with climbing walls, slacklines, acrobatic circuits for bicycles and scooters. In winter, the Movimënt Parks are transformed into funny snowparks, where you can make acrobatic evolutions between parabolics, tunnels and snow waves. In other words, exercise the coordination of movements surrounded by one of the most beautiful panoramas of the Dolomites.

And there is no better way to get in touch with the mountain flora and fauna than through playing. The Paraciora Park, between La Villa and Badia, with its 30 examples of fallow deers and deers that live in total freedom, is a perfect opportunity for your children to live a unique experience. As well as a visit to SummerPark La Crusc, easily reachable by chairlift from the Residence Ciasa Mirasas in Badia. Its game stations will thrill the whole family. And you'll have plenty to tell about when you get back! 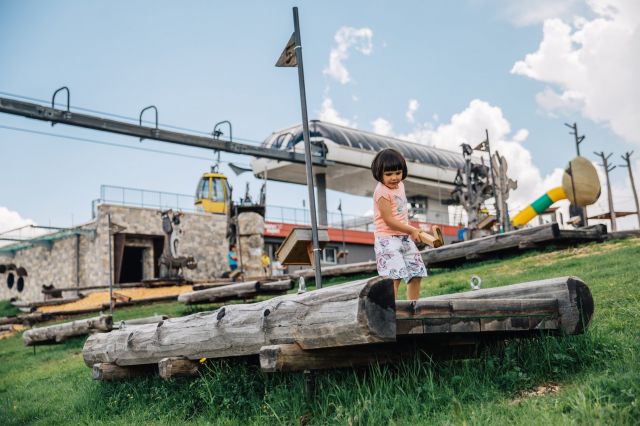 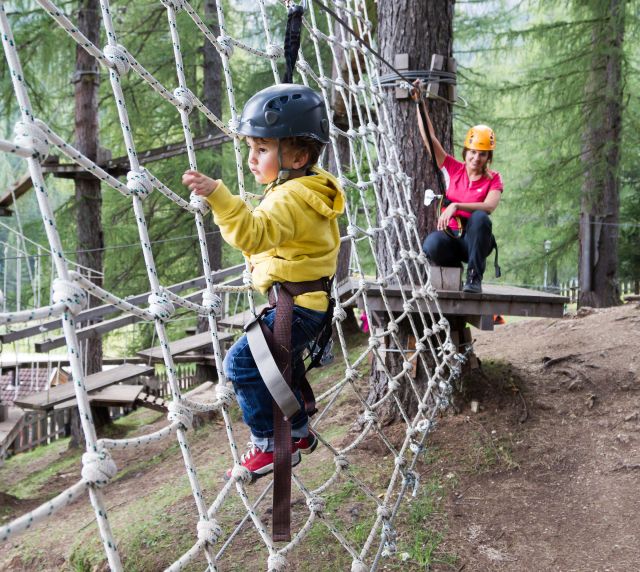